The research institute Ipsos has conducted a survey in five countries on behalf of the Vodafone Institute regarding the increasing influence of future technologies on different areas of life.

44 per cent of Europeans say that they feel very or somewhat enthusiastic about the growing influence of digital technologies in many areas of life. This is the result of a representative survey conducted by the opinion polling institute Ipsos on behalf of the Vodafone Institute. Bulgarians (57 per cent) are the most enthusiastic, followed by Italy (47 per cent), Sweden (45 per cent), Great Britain (38 per cent) and Germany (35 per cent).

The question of who should ensure the safe and sustainable use of new technologies presents a complex picture. 25 percent of Europeans would leave the responsibility to consumers themselves. 23 percent believe that the government is the most likely to do so, with 19 percent each of the tech companies and consumer protection agencies and only 14 percent of non-governmental organizations.

Inger Paus, Managing Director of the Vodafone Institute, said: “There is a clear trend towards individual responsibility. As far as security and sustainability are concerned, neither governments nor companies currently seem to be able to provide sufficient answers to the challenges of new technologies.”

More than 5,000 people in Bulgaria, Germany, Great Britain, Italy and Sweden were interviewed for the study in February 2018. This also includes questions on attitudes to other future technologies such as virtual reality, e-health, autonomous driving and drones.

The survey is the prelude to a major study which the Vodafone Institute will publish in cooperation with Ipsos during the course of the year and which will deal with the issues raised here in greater depth. It will therefore further develop the issue of acceptance and reservations about future technologies. In addition to the countries already mentioned, additional values from the USA and China are then collected.

The results of the complete study can be found here. 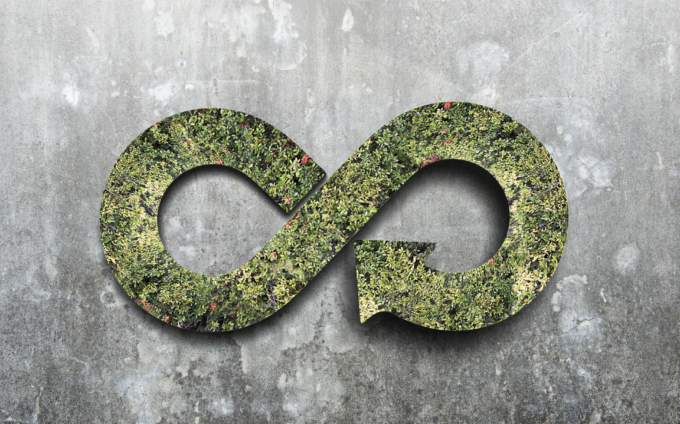