38% of the surveyed urbanites state, that the pandemic influenced or changed their opinion on living at the countryside, according to the Digitising Europe Pulse, a new survey conducted by Kantar , with over 15,000 interviewees from 15 European countries. Among people living in large cities (more than 500.000 inhabitants) this figure is even higher (45%).*

In fact, reliable internet connection was deemed more important than good health infrastructure, which 56% agreed this is essential, or good public transport which 43% agreed was a ‘must-have’.  Only 36% consider good educational institutions as an essential pre-requisite. In Estonia 48% value access to education as vital, and 46% of Romanians. In contrast, Germany, Sweden, the UK and the Netherlands, scored lowly, with 26% naming access to high educational institutions as a ´must-have´.

How the EU and governments can realize the potential of rural communities and reinforce rural digitization along with the Digital Decade targets is also being analyzed in a new report produced by Deloitte and commissioned by the Vodafone Group “Enhancing rural connectivity”.

Inger Paus, Managing Director of the Vodafone Institute: “In light of the experiences of the pandemic, closing the gap between urban and rural life seems has become even more important in the European Union. As the new Digitising Europe Pulse shows, connectivity is the most necessary precondition for moving to the countryside, which still proves to be insufficient in many countries. With the Digital Decade targets in mind and investments through the Recovery and Resilience Facility directed toward digital transformation, the EU now has a unique opportunity to foster cohesion and improve the quality of life of millions of European citizens.”

An online survey conducted by Kantar of 15,000 citizens from across 15 European countries including: Czech Republic, Estonia, France, Germany, Greece, Hungary, Ireland, Italy, Netherlands, Poland, Portugal, Romania, Spain, Sweden, UK. There was a sample size of at least 1,000 interviews per country and all participants were aged 16 years or older. This research was conducted between 05.05.-16.05.2021. The complete report will be available in the upcoming weeks.

Vodafone Institute for Society and Communications

The Institute is Vodafone’s think-tank. We explore the potential and responsible use of digital technologies for innovation, growth and sustainable social impact. Through research and events, we provide thought leadership and offer a platform for dialogue between business, academia and politics.

According to the new "Digitising Europe Pulse" survey, two out of three Europeans agree that the corona crisis will limit their quality of life in the long run.

The vast majority of Europeans believe that EU aid will make a positive contribution to economic recovery, shows a representative survey conducted by Kantar on behalf of the Vodafone Institute in 15 EU countries. 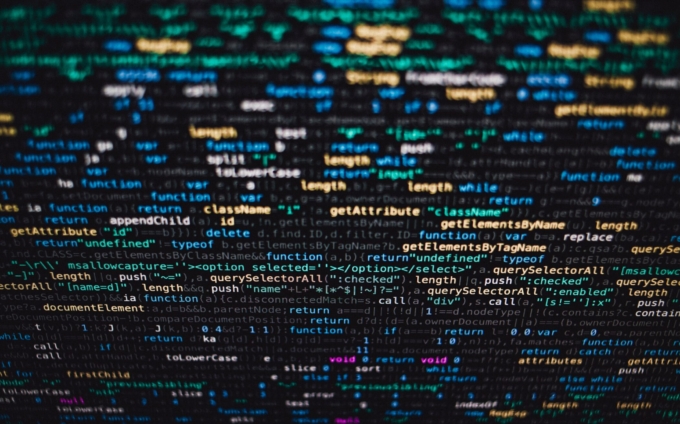