Targeted broadband expansion in Germany has a significant effect on economic growth. This is the result of the study "On the way to the gigabit society".

The expansion of high-performance Internet connections holds enormous potential for the German economy. This is the result of the study “On the way to the Gigabit Society” by IW Consult on behalf of the Vodafone Institute. According to this regression analyses, an increase in gigabit connections (optical fibre or coaxial cables upgraded with optical fibre) of one percent per year would increase the gross domestic product (GDP) in Germany by around 1.5 billion euros.

An increase in the average transmission speed by 1 Mbit/s would even increase GDP by 11.8 billion euros. Economist Dr. Karl Lichtblau (IW Consult) said: “Economically, It makes absolutely sense to invest in gigabit networks – especially in upgrading from cable to cable glass fiber. This is faster and cheaper to achieve economic effects than relying solely on glass fibre”.

Regression analyses showed that 11.2 percent of the economic growth of the past five years in Germany is due to the spread of gigabit connections. This corresponds to an amount of around 43 billion euros.

According to the OECD, the share of pure fiber optic connections in Germany is 2.1 percent. In Japan (76.2 percent), South Korea (75.6 percent), Latvia (62.3 percent) and Sweden (58.0 percent), for example, the Technology is much more widespread. 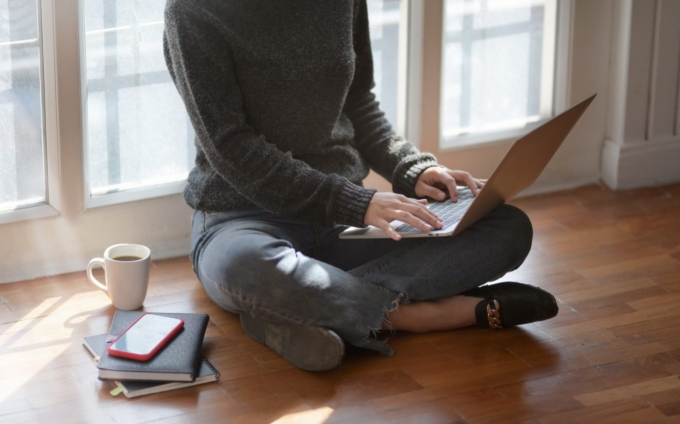 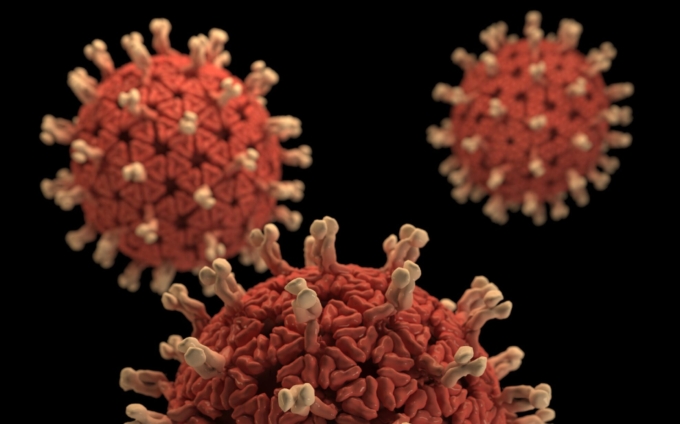 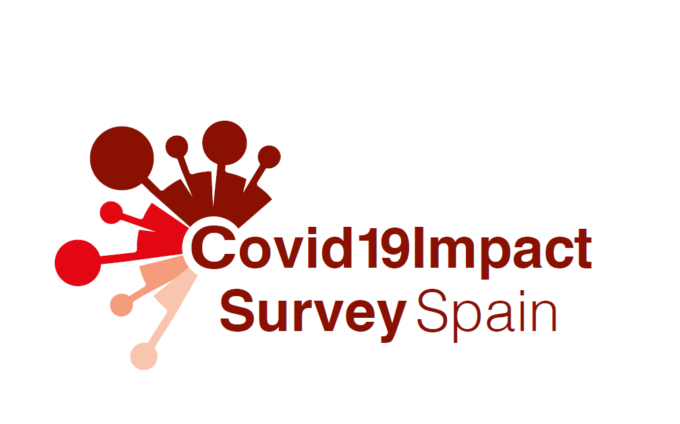 How to use data to combat the Covid-19 pandemic

How are we getting infected? Family and friends, the supermarket? How do we feel after week-long confinement? The Covid19Impact Survey by Nuria Oliver aims to answer questions like these.