Young people are fascinated by the advances in digitisation, but it has its price. Germans in particular see themselves exposed to increased stress levels.

A vast majority of young German people is worried about an increasing level of stress due the world of digitisation we are living in. That’s the result of a representative YouGov survey on behalf of the Vodafone Institute. 76 percent of German youths expected an elevated level of stress as part of their future lives – the peak value in European comparison. Young people from Great Britain see more benefits than risks instead when it comes to a digitised world.

Questioning whether digitisation is creating or harming jobs or at least changing the nature of work doesn’t reveal a homogenous answer. A minority (10 to 18 percent) in all six examined countries is expecting the digitisation to create jobs, whereas 27 to 41 percent fear a negative impact on employment. 33 to 47 percent expect a general change in how work is done in the future. Young Italians and Spaniards are most feared of job losses as a result of digitisation.

“You can come up with projects that you wouldn’t have thought of 20 years ago – and you can realise them in just an hour.” Adrian (25) from Spain underlines positive aspects of digitisation – others are quite sceptical (Photo: Vodafone Institute)

The polling institute YouGov interviewed 6000 young Europeans on behalf of the Vodafone Institute for Society and Communications: Germany, Great Britain, Italy, the Netherlands, Spain and the Czech Republic. Thus far it is the age-set’s most extensive consultation on the topics job market, education and digitisation. It is representative as regards parameters of age, region and sex. 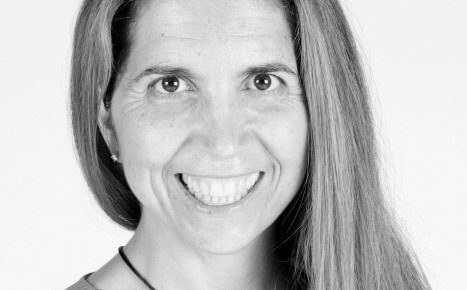 How to use data to combat the Covid-19 pandemic

How are we getting infected, despite social containment measures? Is it through our family and friends? Is it because of going to work? Or by going to the supermarket? How many people are infected with the virus? How do we feel after being confined for many weeks in our homes? The Covid19Impact Survey aims to answer these questions. By Nuria Oliver 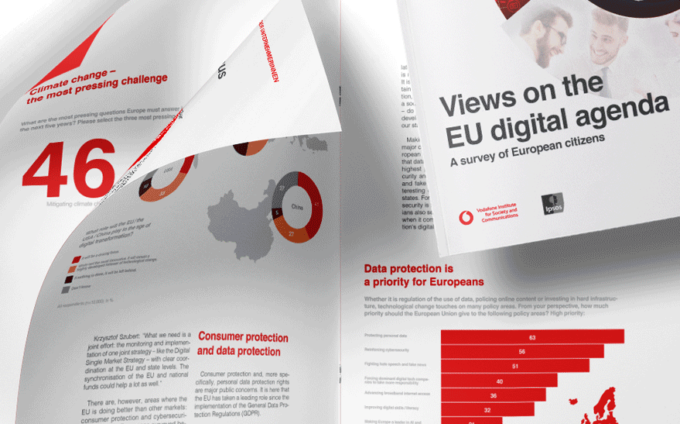 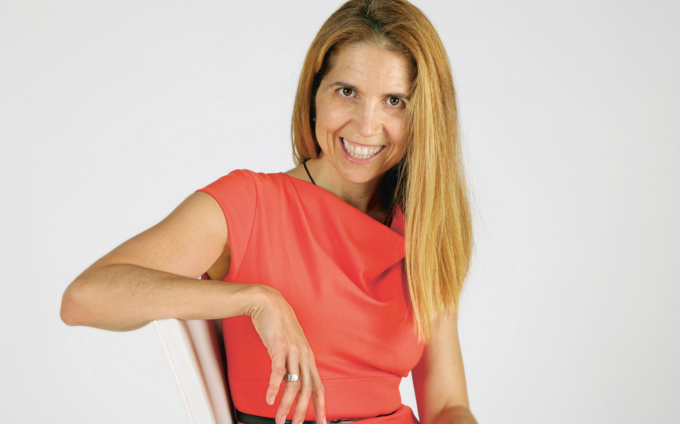 No, the Spanish National Office of Statistics does not know where you are right now … and does not need to know it. But it needs to use the advantage of private data in an aggregate manner. By Nuria Oliver