The representative study "The Tech Divide: Policy" shows that 60% of European respondents don’t believe their governments have the will to develop digitisation.

The Vodafone Institute published the results of a global study that found that Europeans don’t believe national governments have the will to advance digitisation in their countries. However, despite concerns about the state’s digital abilities, people still regard governments as the most important authority for upholding ethical principles in the digital age.

“The Tech Divide: Politics” is the third part of the Vodafone Institute’s technology acceptance studies, following the recent publication of “People and Society” and “Industry and Employment”. The study, conducted by Ipsos on behalf of the Vodafone Institute, examines whether the different degrees of digitisation correlate with the attitudes of the population. 9,000 people across 9 countries were surveyed for one of the first global studies on technology acceptance against the background of digitisation.

Joakim Reiter, Chairman of the Advisory Board, Vodafone Institute, and Group External Affairs Director, Vodafone, said: “This underlines the need for a new era of cooperation between governments and business in this fast paced age in order to ensure that we are doing all we can, and leveraging all stakeholders’ different strengths, to maximise Europe’s success in transforming to a digital society.”

The study will be discussed at the Digitising Europe Summit “The Future of Made in Europe” on 19 February 2019 in Berlin. This serves as a platform for debate between high-ranking representatives from business and politics for an EU vision for the digital age. Chancellor Angela Merkel and Nick Read, CEO, Vodafone Group, will give keynote speeches. Other speakers include Philippe Donnet (Generali), Thomas Enders (Airbus) and Alex Karp (Palantir).

The Tech Divide I: People and Society (PDF)

Digitalisation: An enabler for the clean energy transition

Never has the rationale for a clean energy transition in the EU presented itself clearer than today. 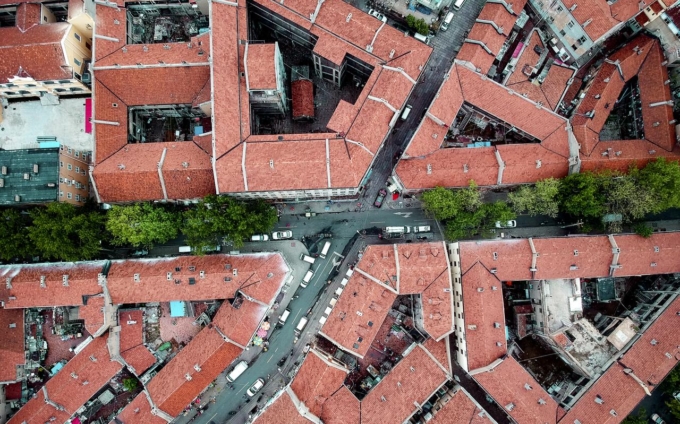 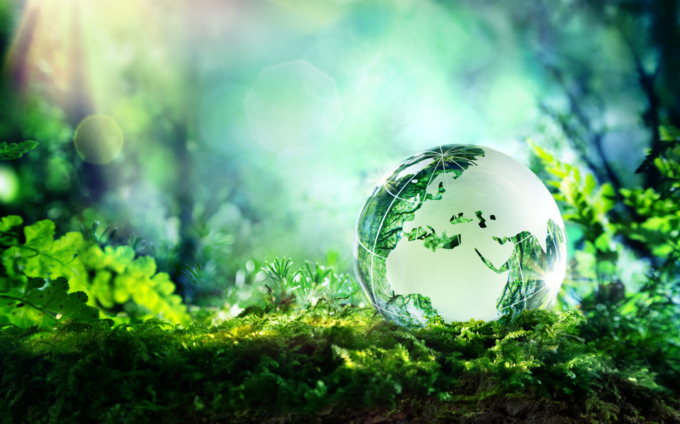