“We will be wiser at the end of this”

In the third "AI&I" vTalk edition, researcher Stephanie Hare discussed how big data and AI-based technologies may support or hinder us during and after the coronavirus pandemic.

On Thursday, the 18th of June 2020, Stephanie Hare and “AI&I” moderator Alexander Görlach talked about the role of big data and artificial intelligence in coping with social crises. Topics of the virtual talk were fields of application, but also the protection of democratic values ​​such as privacy and civil liberties, which are consistently gaining importance in the face of the pandemic and surveillance technologies.

Stephanie Hare is an independent researcher and broadcaster focused on technology, politics and history. She is fluent in two languages, has studied five more and is additionally a master of several computer languages. She would describe her career path as “first talking to humans, then talking to machines”.

Hare has previously worked as a Principal Director at Accenture Research, a strategist at Palantir, a Senior Analyst at Oxford Analytica, the Alistair Horne Visiting Fellow at St Antony’s College, Oxford, and a consultant at Accenture. Stephanie has a PhD and MSc from the London School of Economics and a BA in Liberal Arts and Sciences from the University of Illinois at Urbana-Champaign. Her book on technology ethics will be published later this year. You can find her public research and media work at www.harebrain.co.

In her discussion with Professor Alexander Görlach, Stephanie Hare wanted to “give a positive, optimistic outlook of big data and AI-based technologies” like facial recognition technology and contact tracing apps.

Every person is a walking data centre

Stephanie Hare presented innovative and sharp insights on the latest facial recognition technology. Accordingly, nowadays “anything you can measure, you can turn in to code.” However, surveillance technologies are not limited to facial recognition only, as “you can turn your emotion, voice, the way you walk, the eyes and your fingers into code.” Consequently, every person is a walking data centre of sorts and “biometrics is quite simply data about our body.”

Furthermore, emotions can play a significant role in facial recognition technology. According to Stephanie Hare, Companies “want to be able to use it, to be able to scan crowds, to see for instance, when people are going to get violent to the protest.” Consequently, facial recognition is already very advanced technology. Thus, in line with Hare’s argumentation, it also requires some regulation.

In another interview with Alexander Görlach, which is part of the Vodafone Institutes publication “Shaping a New Era: how Artificial Intelligence will impact the next decade“, Stephanie Hare goes as far as to say she wants “a moratorium on facial recognition.” Nonetheless, the researcher recognises the importance of the private sector in providing these technologies as well as the already very prevalent influence on political issues.

On the other hand, Stephanie Hare highlighted positive parts about different approaches to COVID-19 tracing applications. She explained that “we will soon have a global dataset that will tell us whether any of the apps played a positive, negative, or neutral part in breaking the chain of transmission.” It is crucial to examine these insights as they will determine which approach can be considered the best and can consequently help us to pronounce future solutions.

Thus once the pandemic has subsided, we will face many questions. But one thing is clear to Stephanie Hare: “We will be wiser at the end of this”. From this crisis, we can learn how big data and AI-based technologies helped in dealing with the pandemic – knowledge that we could perhaps apply to other global crises, such as climate change.

Watch other discussions from the “AI&I” event series 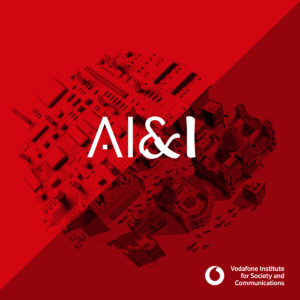 The Vodafone Institute launched the “AI&I“ series of events in Berlin in 2018 to create a platform for a constructive, interdisciplinary dialogue on the effects of artificial intelligence on our society and economy. To stimulate a diverse debate and inform decision-makers, we have already discussed with renowned researchers such as Vinton G. Cerf, Pascal Finette, Nuria Oliver, Sir Martin Rees, Sir Nigel Shadbolt, Taiwan’s Digital Minister Audrey Tang, and lastly with professor Luciano Floridi.

For more information about the role, governments play in the age of digitization see our study “The Tech Divide“. 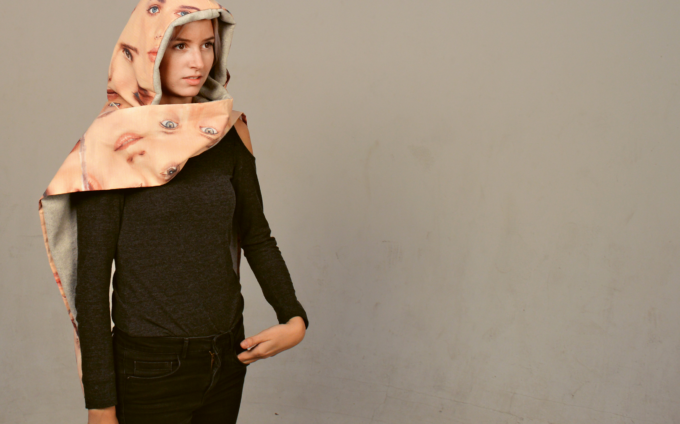 “I want a moratorium on facial recognition technology”

Researcher Stephanie Hare argues biometrics and surveillance have become so advanced that we need a moratorium on facial recognition so that scientists can address the consequences. 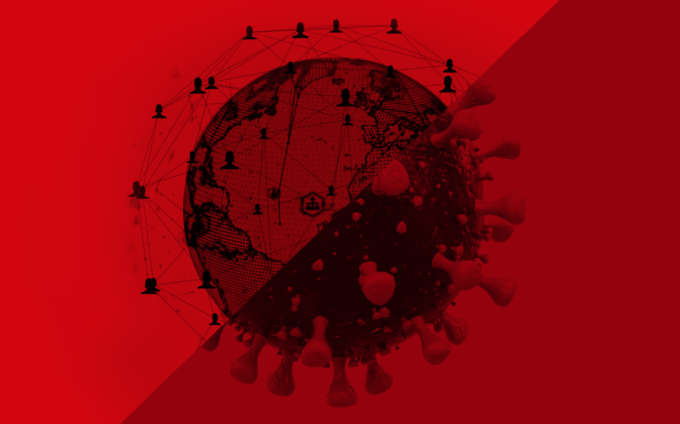 In the second edition of our virtual "AI&I" talk Philosopher Luciano Floridi sketches out five key factors when it comes to assessing the effectiveness of contact tracing. 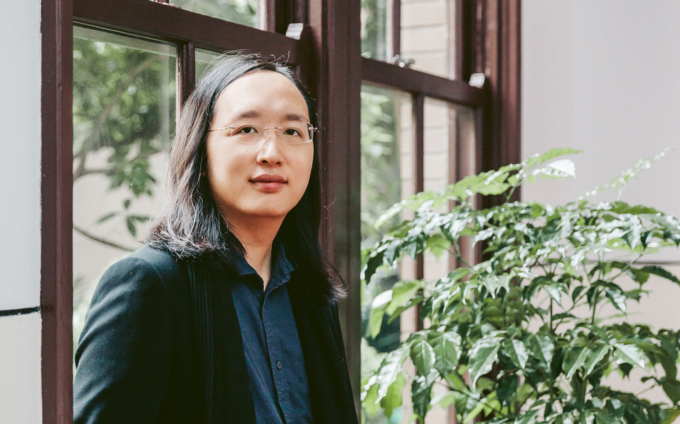 In the “AI&I” vTalk premiere Alexander Görlach and Audrey Tang spoke about challenges and opportunities for digital democracy in the face of COVID-19.